Taking the museum out of the building and into the street

A museum that deals with things that impregnate our everyday as deeply as architecture or the city should not confine itself to the space within its walls.

Andreas Ruby is the Director of the Swiss Architecture Museum (S AM), Basel.

Founded in 1984, S AM is the leading institution for the mediation of modern and contemporary architecture and building culture in Switzerland. With just 275 square metres of exhibition space, S AM specialises in temporary exhibitions and each year it initiates discussions on three to four issues pertaining to Swiss and international architecture. S AM obtains one third of its funding from the public sector, one third from its own resources and one third from sponsoring/fundraising.

The architecture publisher Andreas Ruby is also director of the Swiss Architecture Museum in Basel. In an interview with Fiona Shipwright, he explains his ideas on how we experience architecture and his plans to get visitors across the museum threshold by taking the museum out into the city where the real exhibits are located. 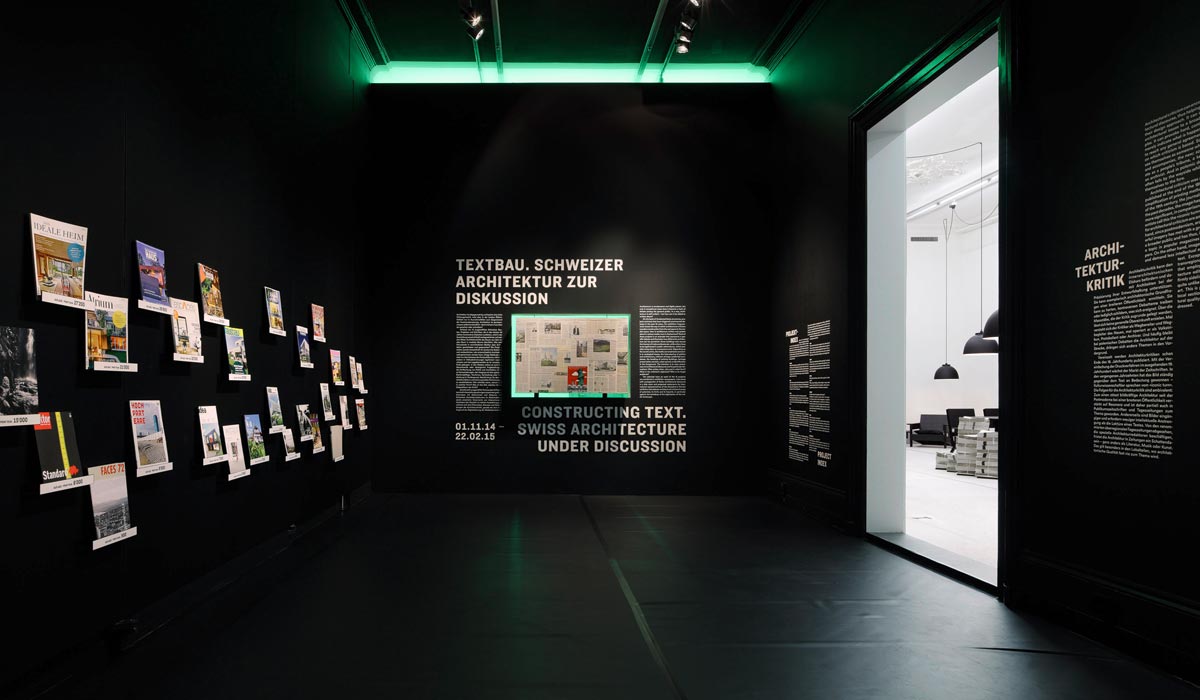 You became the new director of the Swiss Architecture Museum in Basel (S AM) in 2016. What do you consider is your most significant challenge?

The S AM needs to redefine itself as an institution: what it wants to do, what it wants to be. One interesting issue is the fact that the S AM is called a museum but does not really have a collection – which of course is a defining aspect of a museum. This gives us the opportunity to define what kind of museum it could be. Exhibitions are clearly an important part of our mission at the S AM, but not the only one. That’s why we are focusing on defining how the museum can articulate itself and through what kinds of other levels and formats. 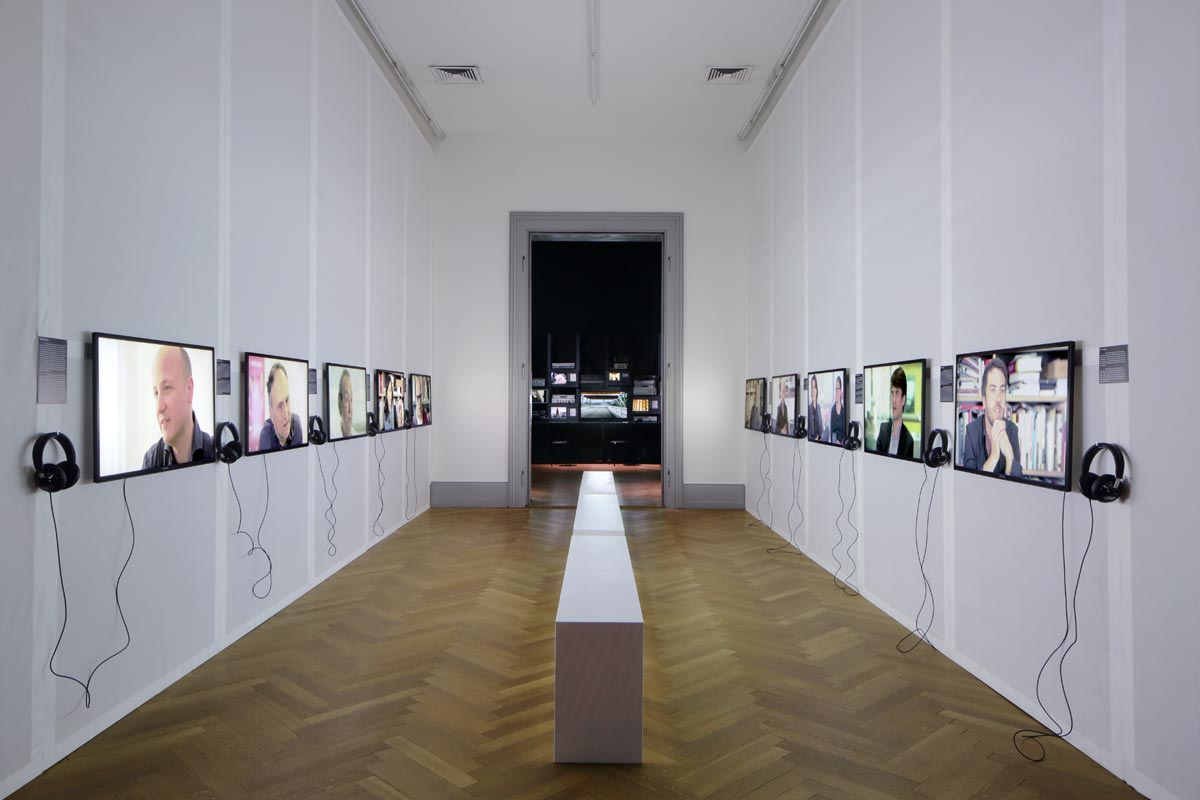 What are people expecting to see when they come to an architecture museum? Is it just the visual form of buildings or also the context within which they’re used?

I am not sure whether you can separate these aspects. Most people find it difficult to imagine a building other than through its use. The very idea that you can look at architecture as a thing in itself, abstracted from any kind of contextual appropriation, is somewhat artificial. It is also, however, quite typical of architecture media, where the architect is interested in presenting the product of his or her work enveloped by a kind of purity that otherwise doesn’t exist. The non-existence of this naked, unencumbered state in reality is maybe what makes it so attractive to present work in this way. That is not always a bad thing, but we must remember that this kind of condition is artificial.

So how would you define what kind of collection the S AM should have?

It is for this reason that we at the S AM have been entertaining the idea of forming a collection of buildings that exist in the real world. We want to work across Switzerland, on a country-wide scale, selecting a number of buildings that would make an interesting collection according to specific selection criteria, and which users of cities and the built environment as a whole can understand as exhibits – parts of a collection. We’re still in the early phase of trying to work out how to actually do this but we will most likely develop a smartphone app which would alert you as you go through a certain neighbourhood to the existence of an interesting piece of architecture or spatial condition there, and try to lure you into discovering it. This idea of “luring” people paradoxically benefits from the difficulty of architectural representation. Architecture usually does not have to deal with what in German we call Schwellenangst: the fear of crossing the threshold of a museum because you’re worried you’re not smart enough to make sense of the exhibits inside – or not worthy of the noble, sublime experience the curators have prepared for you!

But is not the notion of the threshold one condition for museums to establish their institutional authority? To define what is architecture and what not?

That’s correct, but maybe this is also the reason why many people choose to stay outside of museums, because they feel inferior to the “high cultural discourse” that they think they’ll be expected to partake in. Whilst art certainly has that problem, architecture actually hasn’t because it exists outside the museum in the real world, so there is no threshold it has to cross. Yet we still fail to encourage people to take that final step, to go inside a building that they perhaps find appealing, or are curious about, wondering what’s behind its façade.

Often this has to do with the institutional conditions of architecture and the fact that you can’t always just go inside many kinds of buildings. However, in many you can. But often you don’t realise that you can. I recently had an epiphany regarding the accessibility of space when I had to spend time in Basel’s University Hospital. I realised that it is in fact conceived as a public space, which is extraordinary. You can walk into this building, cut through its depths, through a foyer and be spat out at the other end into a fantastic park – which is public as well. Also you can actually access and walk freely around the roof just by taking an elevator from the foyer. From there you have the luxury of being in the middle of the city with the most flamboyant view of it and the Rhine at your feet – it’s wild! The interesting thing is that I wouldn’t have discovered all this had I not been a patient in the hospital, because the building doesn’t outwardly tell you about it. It’s a peculiar situation because on the other side of the street there’s a famous building by Herzog & de Meuron, the Spitalapotheke, that is in every architecture guide book to Basel and naturally attracts people. But what they don’t realise is that the building opposite, although it does not look so spectacular, really truly is – yet there’s no prompt to cross the threshold, physically or inquisitively.

“We still fail to encourage people to take that final step, to go inside a building that they perhaps find appealing, or are curious about, wondering what’s behind its façade.” 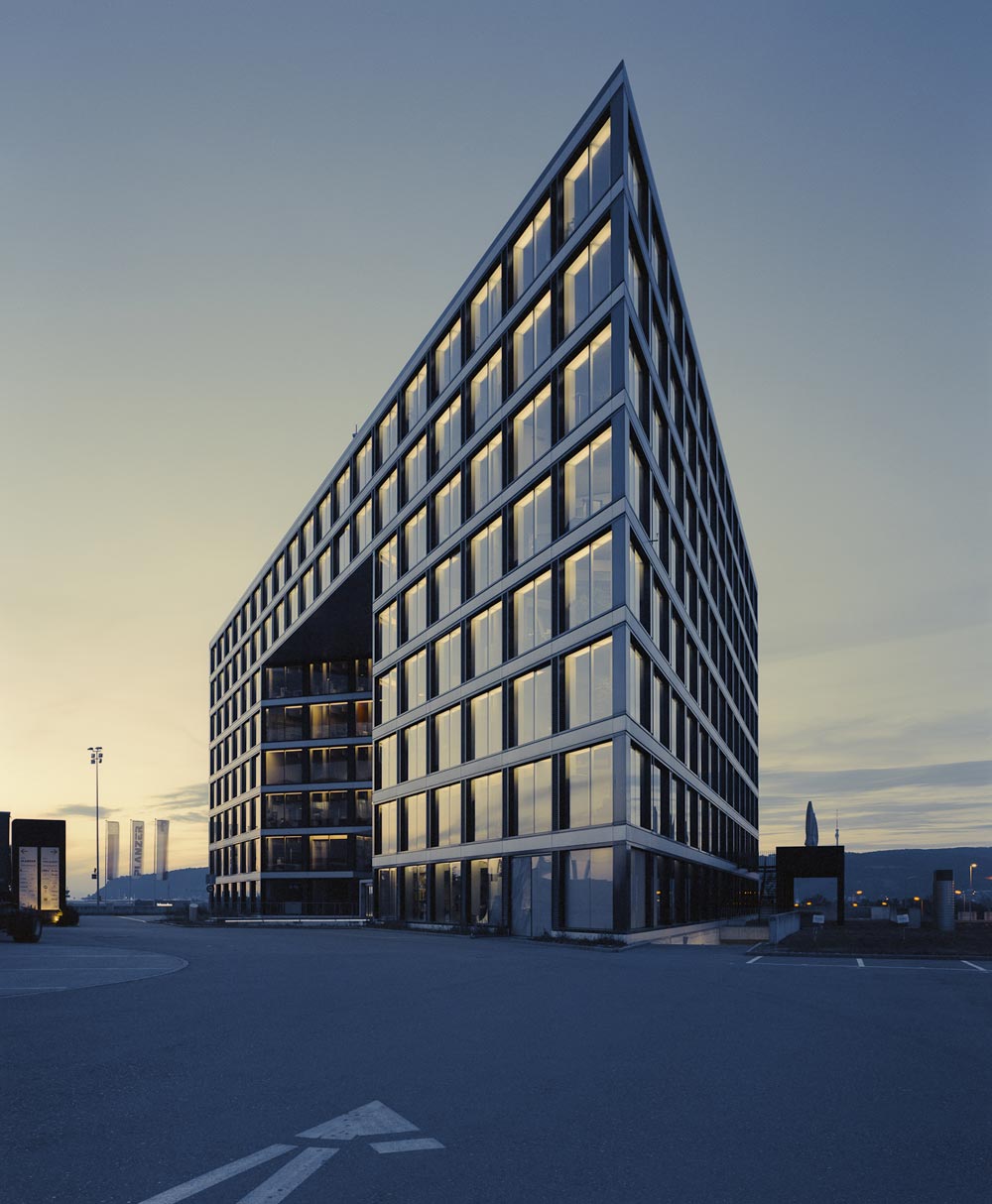 But if architecture can be seen, visited and experienced in situ, is an architecture museum necessary at all?

I think it is. Whilst the live experience of architecture is a fundamental cornerstone for any architectural interaction, there are also things through which it is interesting to experience architecture in a slightly more mediated way, such as drawings, models and other documentation material. In order to fully experience and explore the qualities of architecture as built space it’s sometimes beneficial to take a step back from that direct experience of the building, to zoom out and get a wider picture.

For me the understanding of architecture deals with three time zones: one is the lifetime zone of the actual phenomenological experience of built space. Then there’s the second time zone of the before, which refers to what you would call in German the entstehungsbedingungen, the conditions under which architecture is produced, which can vary dramatically from context to context, and to a large degree dictate what kind of building results. For instance, Swiss architects can make such great buildings because they operate within a very specific building culture. Put those same great architects in a country with a different or less developed building culture, let’s say the United States, and they’ll have a much harder time producing that same quality of work. The third time zone is the after: once a building is delivered. That’s the moment in which architecture is appropriated, with the building handed over to another kind of agency, from that of the architect, to that of the client and its users. 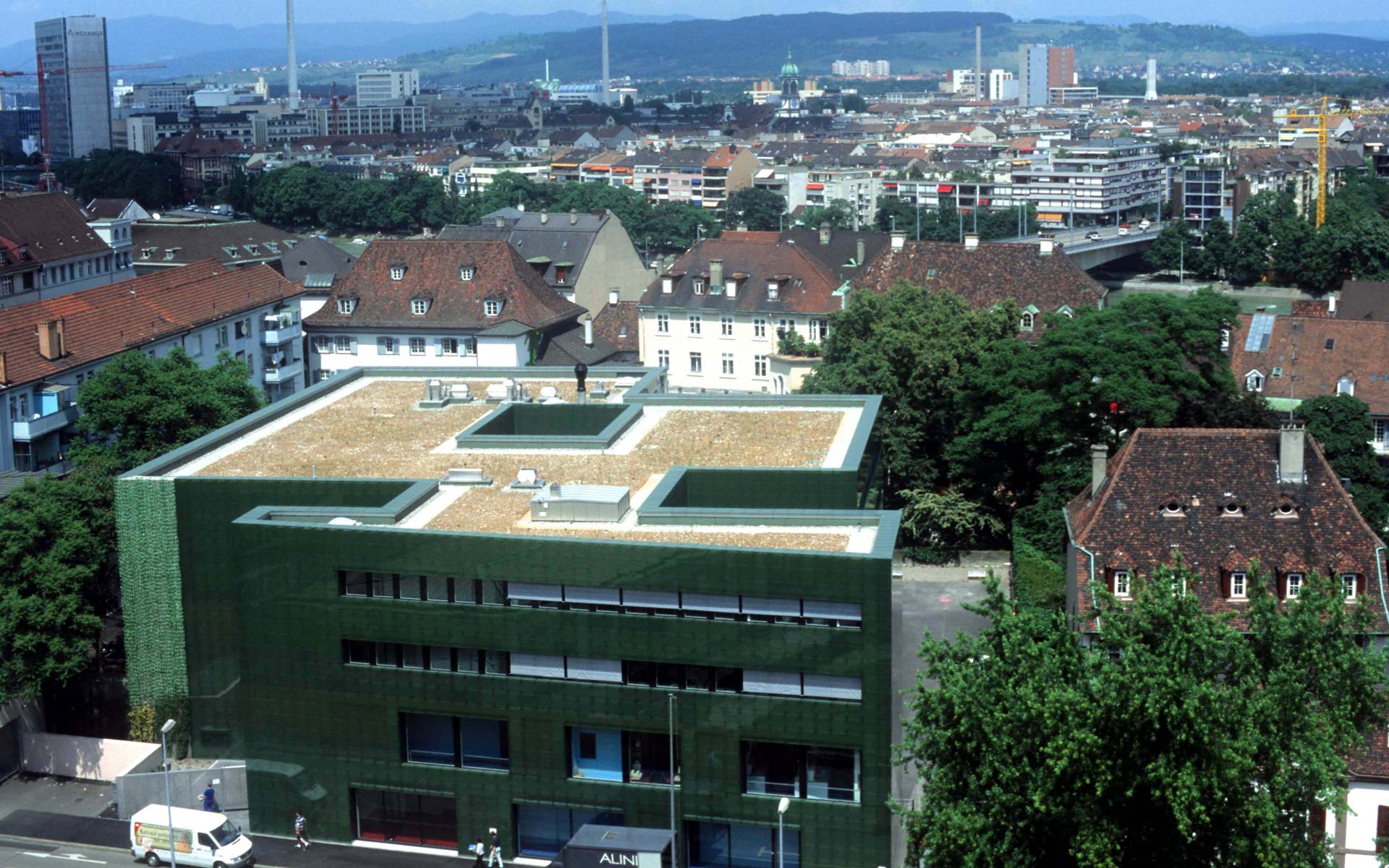 But is that not pushing the envelope a bit too far in terms of what an architecture museum can do?

Maybe, but then I would consider this a productive transgression. For me it’s almost self-evident that an architecture museum has to be a museum of the city too, because we don’t just inhabit buildings. Therefore an architecture museum should deal with a lot more than just buildings; architecture is also to do with public space, landscape architecture, and all the different kinds of spaces of our daily lives. For this reason I like the term “the built environment” a lot because it allows one to include all these areas and the gradations of space within which architecture can appear.

“For me it’s almost self-evident that an architecture museum has to be a museum of the city too.”

A museum that deals with things that permeate our everyday as deeply as architecture or the city should not confine itself to the space within its walls. The museum has to transcend and transgress its own walls as boundaries, it has to try and find ways to include the space that’s out there. That is often very difficult but it is also the most exciting thing an architecture museum can deal with: to make people aware that the exhibition doesn’t stop at the threshold of the museum. Then they become the curators of their own spatial experience, by engaging with what’s around them more attentively. The museum can help foster that attention and the ability to make sense of what you will see once you cross back over its threshold and continue out to the world beyond. ■