José Tomás Pérez Valle is a young architect based in Santiago de Chile. He graduated from the Pontificia Universidad Católica de Chile (puc) in 2016 and also studied at the Oslo School of Architecture and Design (AHO). In 2015 he worked with the practice Mil M2 developing critical research on the context of Santiago’s real estate. No Man’s Land is his degree project.

Using the triangular coordinates of a longstanding territorial dispute between Chile and Peru, No Man’s Land explores the notion of the subtraction of territory in order to re-think the border condition. It also uses the comparative neutrality of water, rather than land, to propose a solution.

The area of land in question is on the coast between Tacna in Peru and Arica in Chile. As part of his graduation project, architect José Tomás Pérez Valle proposed forming a captive ocean inlet within the coordinates of the disputed area along the border: “A triangular water-mirror artefact where the only possible confrontation would be two beaches overlooking one country from another”, and thereby instigating a “transition from the debris of political conflict to a seaside setting on a bi-national coastline.” 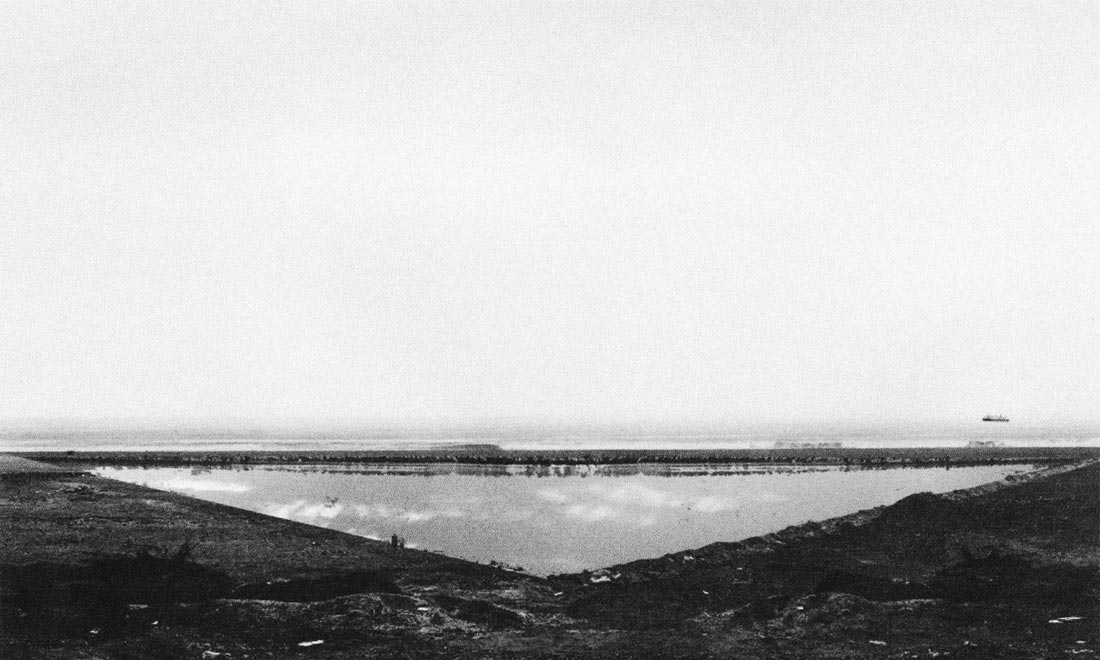 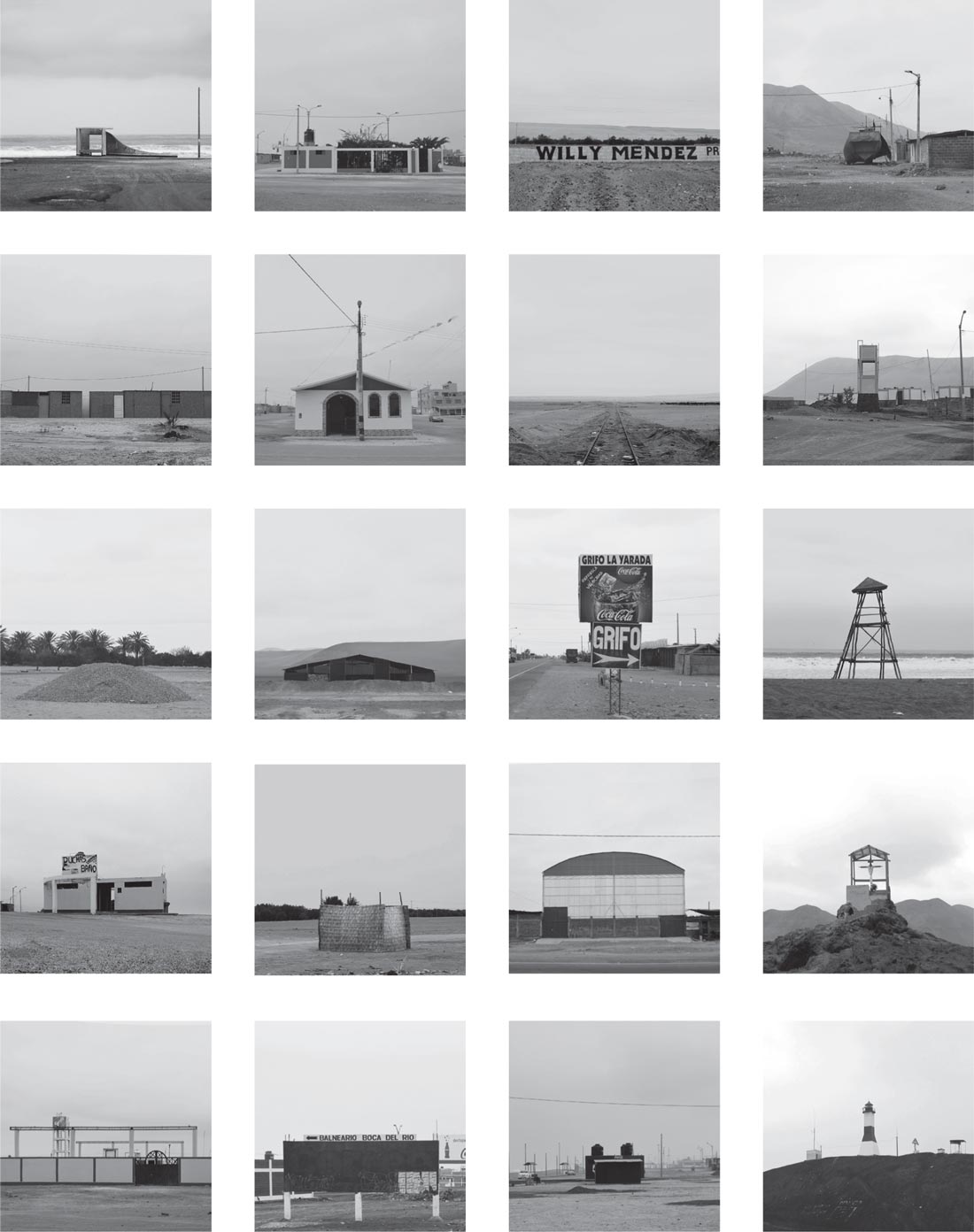 The intervention challenges previous reductive border constructions resulting from polarised rivalries between Peru and Chile which originated in a war long ago. Thus – as a political decision – this project explores the possibility of the border’s future obsolescence with the maximum possible use of the contested space. ■