TAB is a think tank based in Vienna, Austria. They focus on socio-political topics in connection with architecture and design. In their theoretical and architectural projects, they aim to question current agendas and strive for different solutions. The collective’s contributors are Philippe Jans, Therese Leick, Charles Rauchs and Wilhelm Scheruebl.

Architecture should take a role in criticising political habits that influence the built environment and social life. Politics and architecture have a close relationship. It is politics that influences architecture and urbanism; laws, funding and competitions for public projects – all of these determine the architectural process. So what role can architects play in reconfiguring political agendas? We are currently experiencing a global rise in populism and nationalism in parallel with an ever-growing displacement of people from their homes, which challenge the status of nationhood. What tools can we use to combat old ideas that are starting to dominate once again in Europe and elsewhere?

Despite our diverse backgrounds, we, the members of TAB, consider ourselves to be Europeans, based in Vienna. Austria’s history is tied up with nationalism, right-wing thinking and separation. Unfortunately, it is not only our past, but also our present that seems to be affected by it. We have devised a range of architectural tools to address and combat this kind of thinking, three examples of which are outlined below.

The Golden Age of Nothing

One architectural project we worked on concerned embassies. We asked ourselves: what does an embassy stand for? What is its task? What does an embassy mean to us? In German, the word “embassy” (Botschaft) also means “message”. So, we turned away from considering an embassy as an architectural building and started to create a concept that aims to spread a transboundary message to a crumbling Europe.

We wanted to bring back and embed the original “Idea of Europe”, one of togetherness, so we came up with a scenario for a possible future called The Golden Age of Nothing. It is a dystopian story book about Europe set in the near future. It tells, in words and pictures, of separated states where nationalism, segregation and fear of the unknown have taken over our societies. Each of the 19 chapters is told by a character and resident who is trapped in one of the newly created states. These stories were then translated into over 20 different European languages in order to create a Europe-wide network – one that transcends borders and exemplifies the idea of a united Europe. 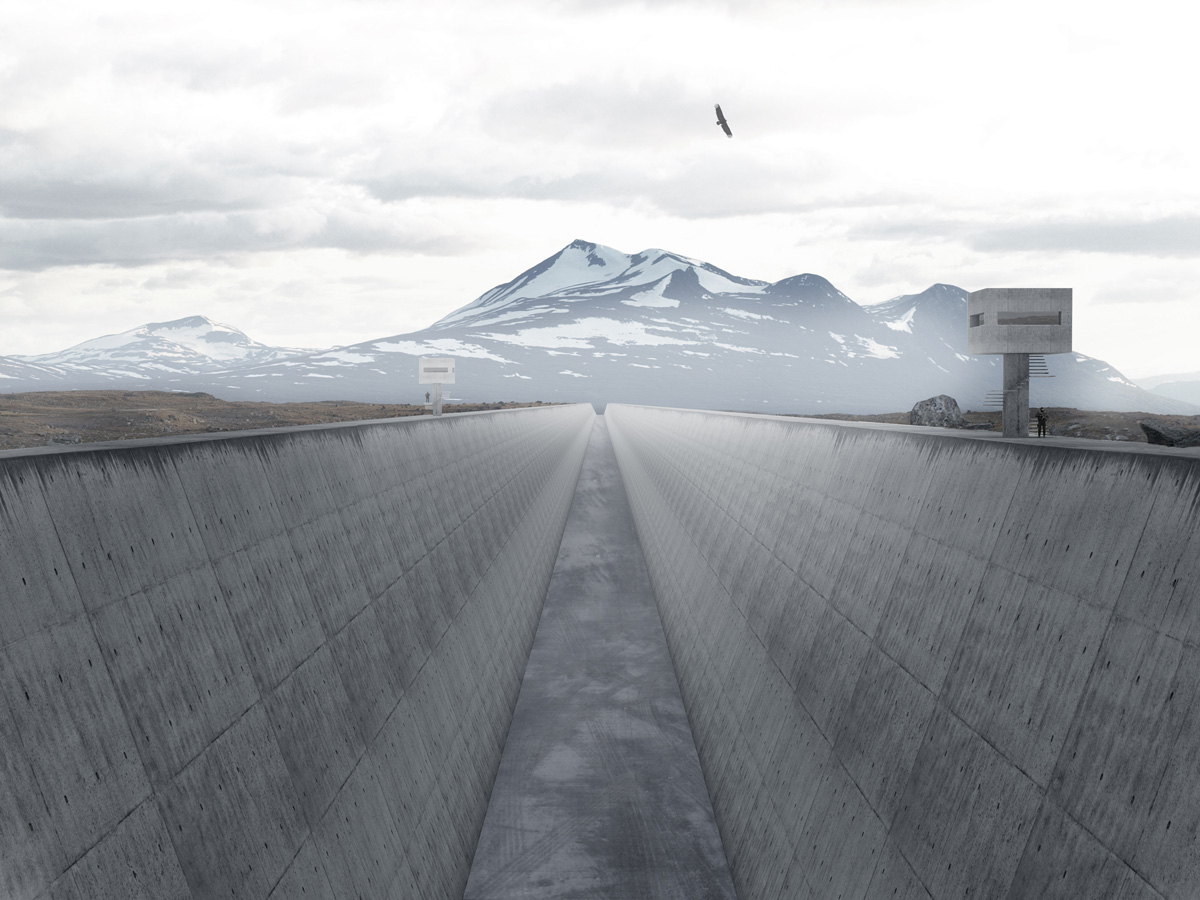 A distopian scenario, The Golden Age of Nothing.
Image: TAB Collective

Recollect Space is a project in which architecture is the reflection of a story. We wanted to raise awareness about the situations from which refugees have had to flee, and to adjust the false and distorted image some people in our societies have of them. So this project is based upon the architectural memories of people who have fled their countries and the places they used to inhabit. The shared descriptions of their special places were reimagined in a simple and minimalistic graphical way and are shown in combination with their own narration. This enables the viewer to rethink, reimagine and recreate the places in their own minds. 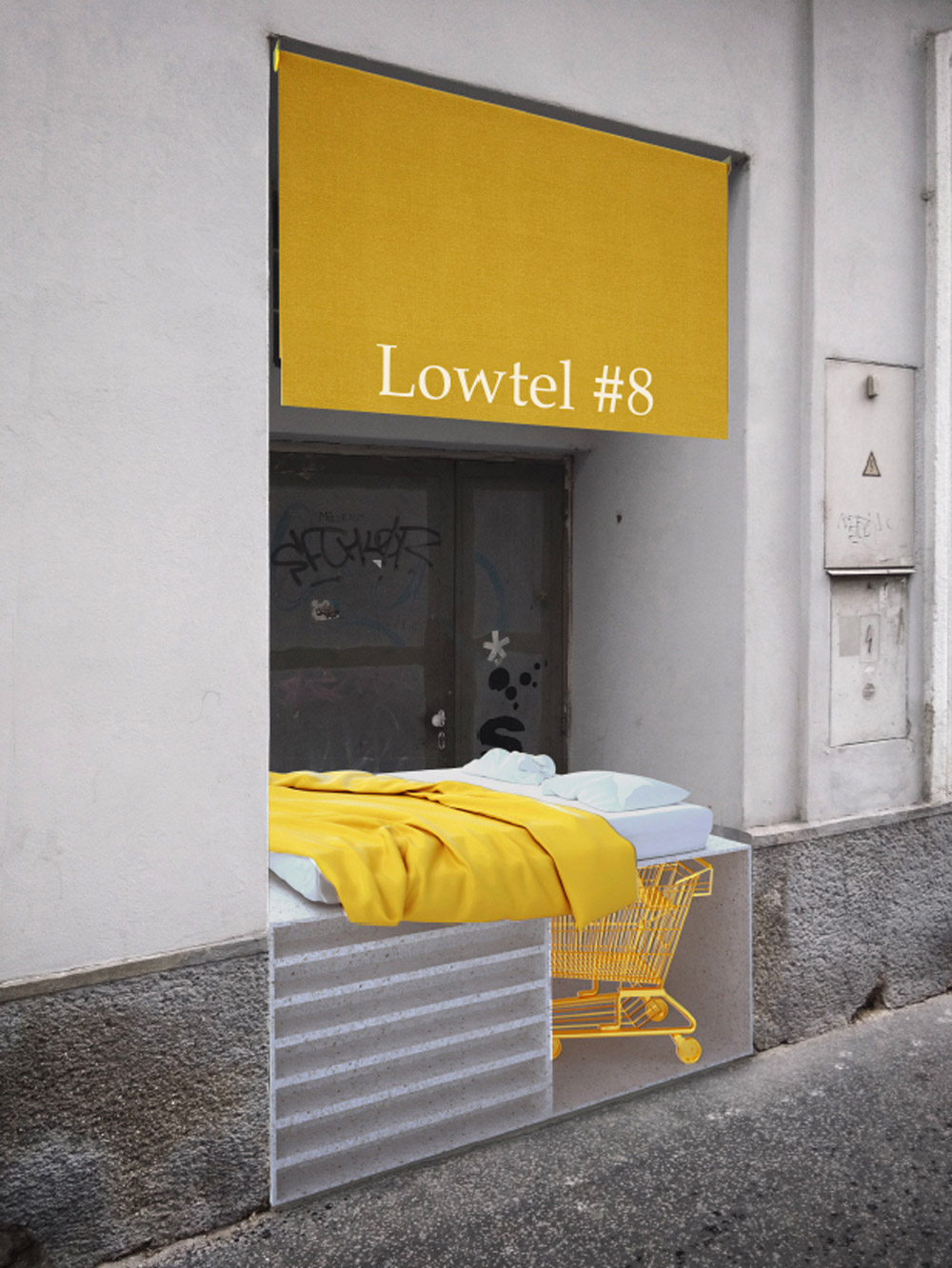 Urban space has many possibilities and each citizen uses it in their own way. This is especially interesting when it comes to unusual or illegal usage of urban space. These special users create their own strategies for apprehending the space that surrounds them. Urban space is the workplace for drug dealers or prostitutes, it is the habitat for homeless people. They all use public space and the surrounding structures for their benefit. Places become hiding or sleeping spots, urban structures are used as a quiet retreat or as somewhere to shelter from the weather – or the police. The Illegal Project documents this “misuse” of space, but it also questions the current political and bureaucratic agenda and the consequences for certain groups and places. ■