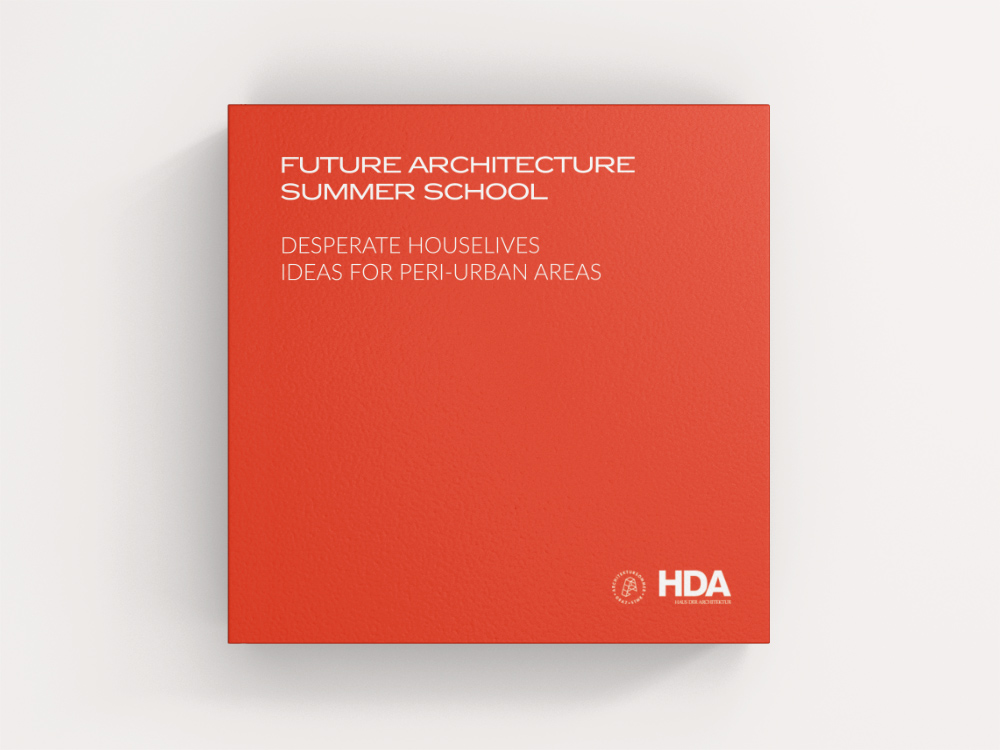 How to deal with the European hinterland? The Summer School will focus on the City of Graz: The town consists of 17 districts, from which we chose five: Puntigam, Liebenau, Straßgang, Wetzelsdorf and Gösting. All of them are located around the historic core of the city, forming a perimeter of undefined peri-urban outskirts. There are huge similarities between them. There is a lack of urbanity, centrality or any kind of spatial hierarchy. Each district contains a fragmented landscape with a mix of urban and rural characteristics. None of them has ever been in the center of attention, although current gentrification processes indicate a continuous rise of the number of people living there in the near future.

The Future Architecture Summer School was conceived as an experimental format of collective knowledge production in which young professionals and students investigated five outskirts of the city of Graz. The two weeks of Summer School offered a time frame for a strong bond between it’s participants, developed during their intense work but also during a diverse program of after work activities such as trips through Graz and the region of southern Styria. An open work atmosphere was generated with the aim to explore the possibilities of emerging ideas and strategies without any restrictions while developing a scenario for the future of each area. Since the participants were asked to work on five outskirts of Graz, five groups were formed in order to react with architectural projects to the current situation in these areas.

On this publication you can read about the project and the five projects that were developed —one for each district— to show architecture’s impact on the built reality of these areas and promote a more livable environment. The generated ideas were presented in a public exhibition at the end of Future Architecture Summer School.

Preview
Free sample
Buy now!
Get the printed format
Get the digital format
Name your price 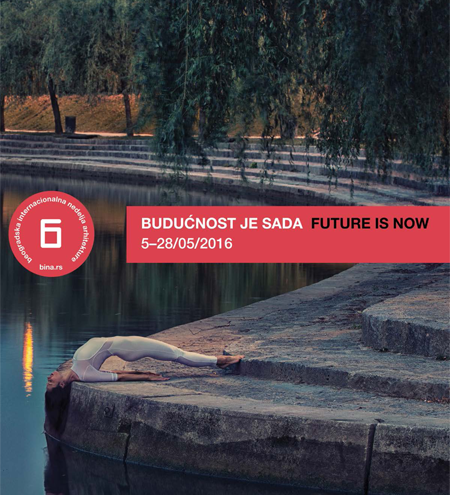 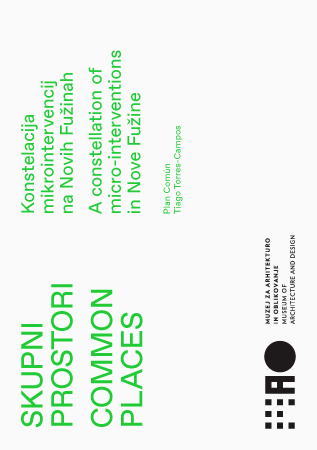 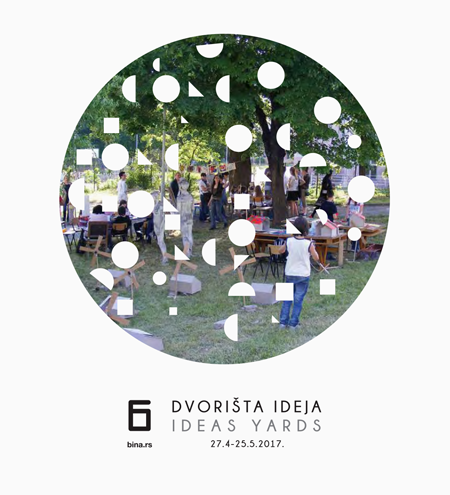 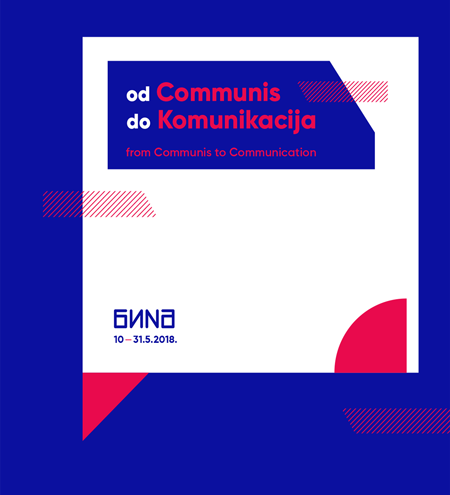 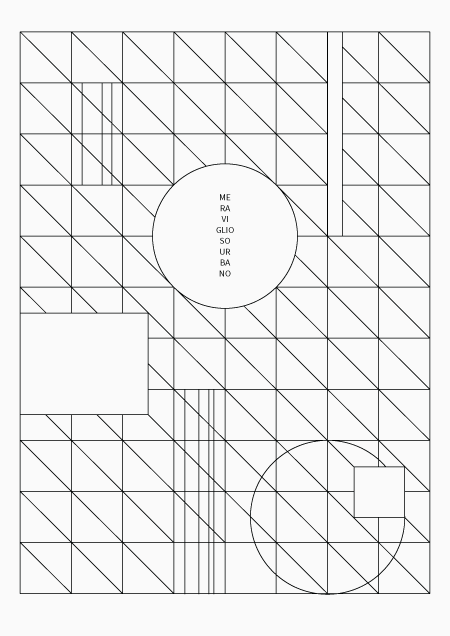 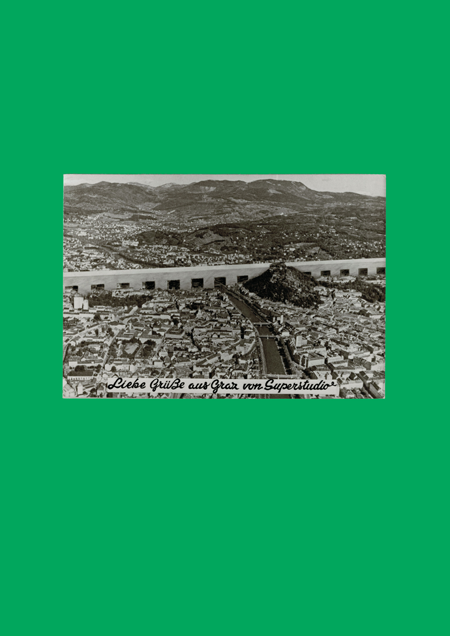 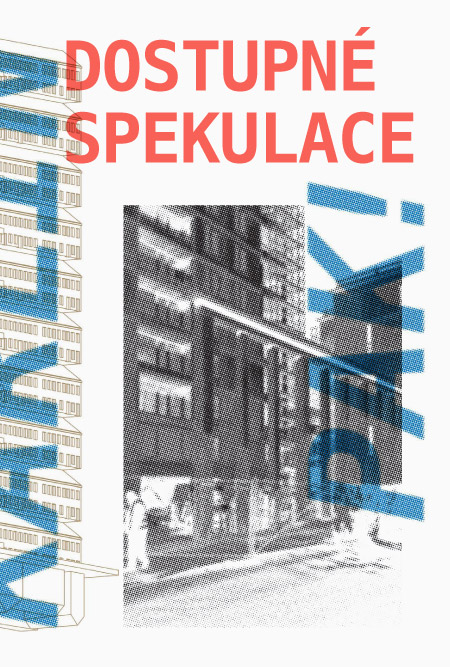 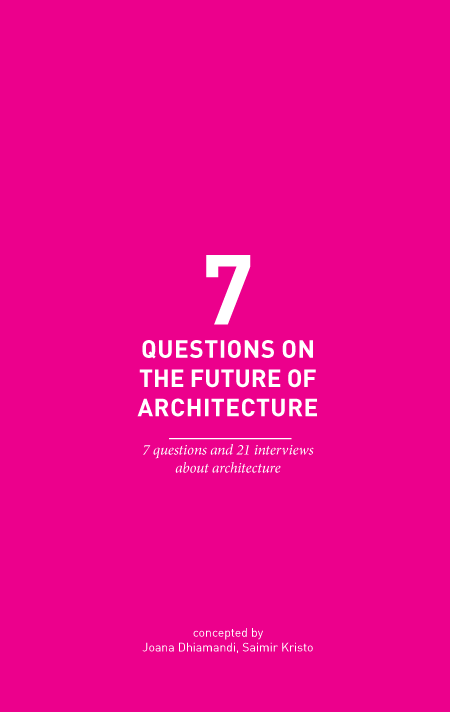 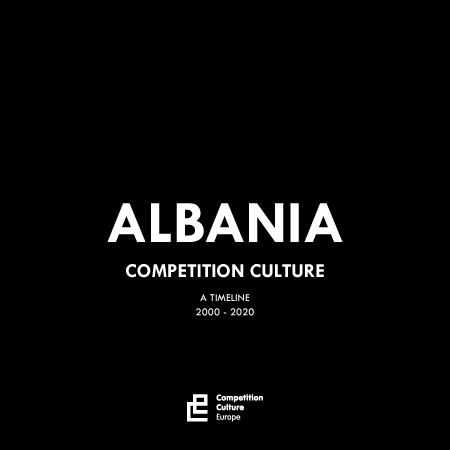